The TOOKER TALKHOUSE TOUR 2016 was a one man research and marketing event to finalize research on the 1867 Stephen Pharoah photograph and meet and re-connect with the many  people who have assisted and/or been aware of the Tooker Photograph Collection project. Other then saying hello the primary reason was to inform them that after nearly 40 years the time has come to venture down the book publication trail.

August 2, 2017 will be the 100th anniversary of Tooker's death so the intent is to make 2017 a good year for Tooker by publishing the photo collection. Starting in 1976 my mission was to champion and let the world know about Tooker's rare and invaluable photographic body of work. The vision was to see his photos images in large format in places of public prominence, businesses and homes. Large format fine art prints are available on-line and in Montauk. As a final salute and an effort to complete the mission it is my intent to give low resolution files of the entire collection "free to the world" like France did with Daguerre's photo process patent in 1839. It is an enormous task and will require additional funding.

I am an non-academic, institutionally unassociated, self-funded individual with an interest in telling an early American story through photographs. With much of work completed  funding for professional editing, book layout and design, indexing, and publishing activities will be required. With numerous rewards (including T-shirts below) to offer a KICKSTARTER crowdfunding campaign is being evaluated possibly in the Fall. Much more later.

People and places in older historical photographs are usually unknown to the viewer and are simply phantoms from a time past. Caught in the time net by a click of a shutter. The idea behind the impromptu snap shot photographs below brings the phantom images back to life serving as vehicles to create a narrative about Montauk/South Fork history and an opportunity to  learn about the photo event and evaluate what has happened at that location the past 130-150 years .  The Van Scoy 1867 Stephen Talkhouse photo is an ideal image for the journey as it represents the transformation from the indigenous culture to the western European culture.

These snap shots will hopefully evolve into a more appropriate presentation such as short documentary.

For the Tooker project I visited the location where the original photograph was taken with reproduced large format prints.

For Looking For Mr. Talkhouse I viewed the original 1867 Van Scoy prints that were located in 2015 at the New York Public Library and Brooklyn Historical Society. With a restored and enlarged 1867 print I visited various places in Montauk that Talkhouse knew very well including his gravesite at Indian Fields in Montauk. 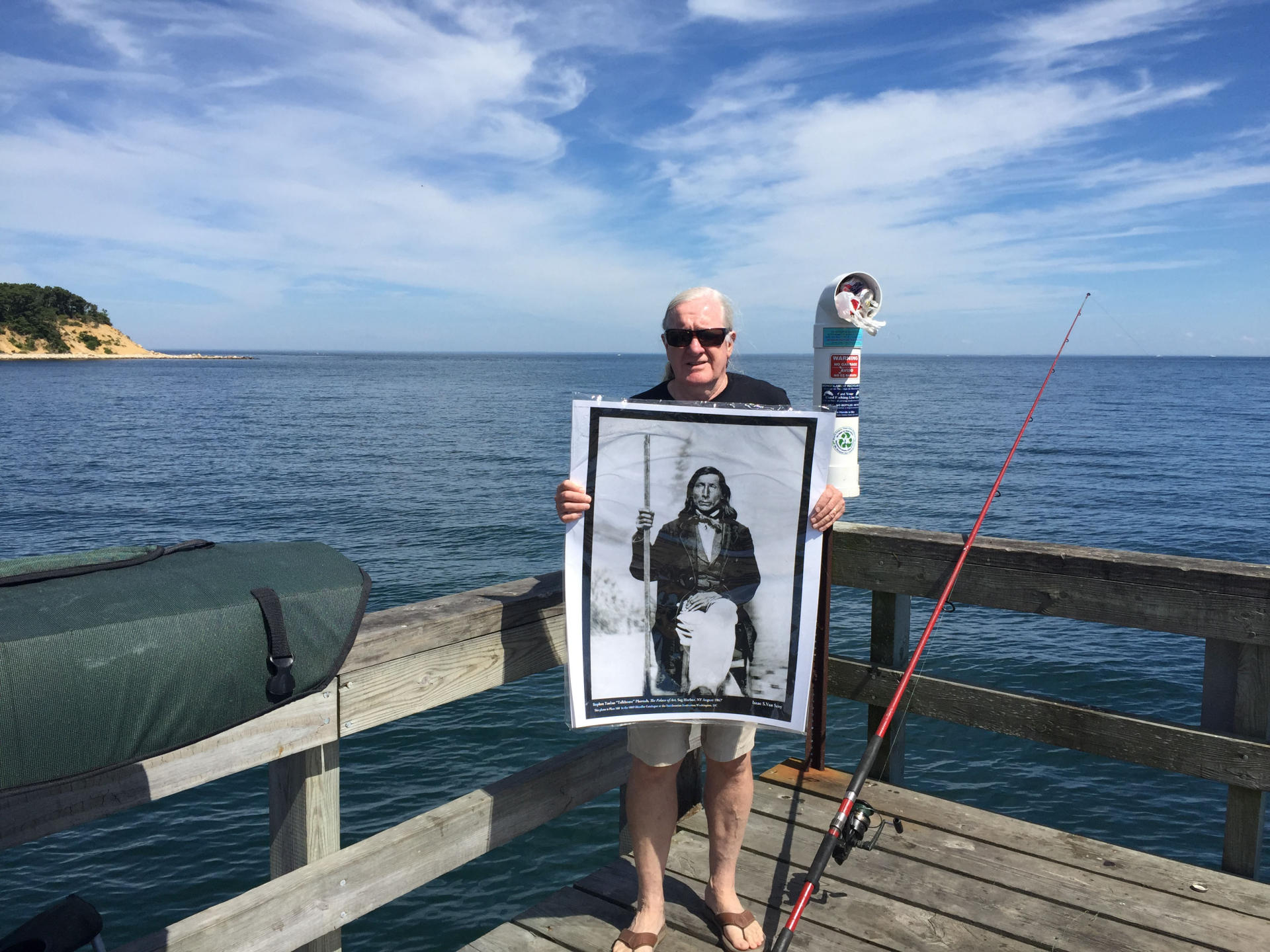 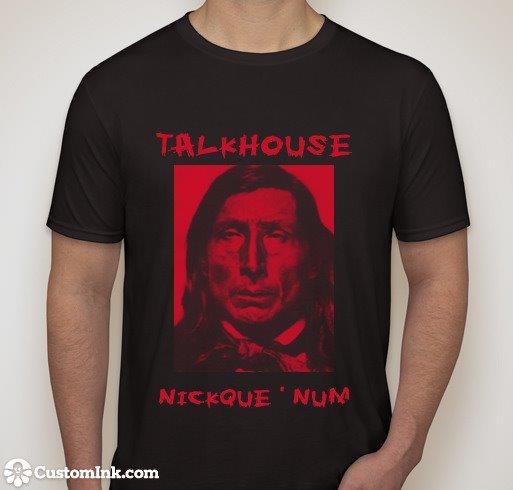 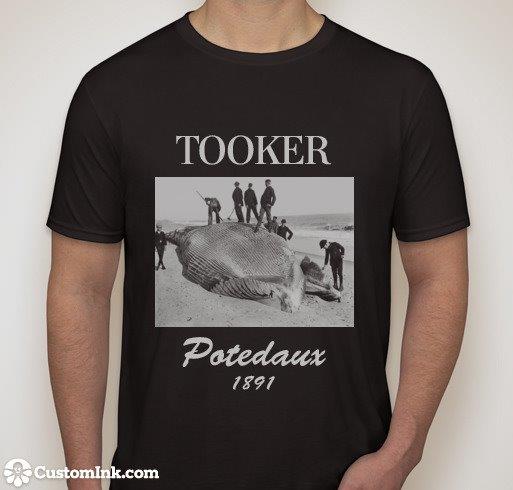 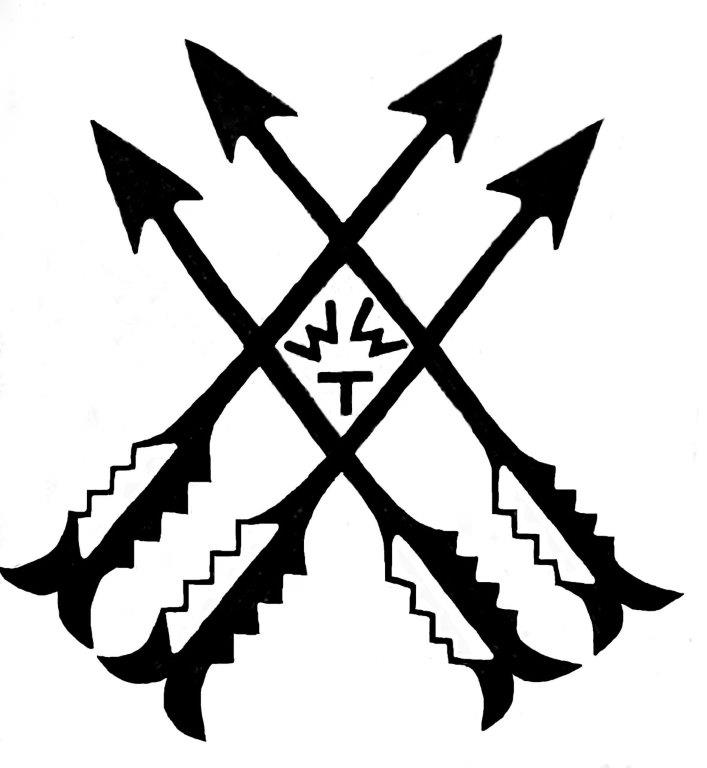